Unsure How to Handle Your Legal Matter?
Hire a Professional Attorney to Represent You
SCHEDULE A FREE CONSULTATION

Fighting for Your Rights in Leander, Texas 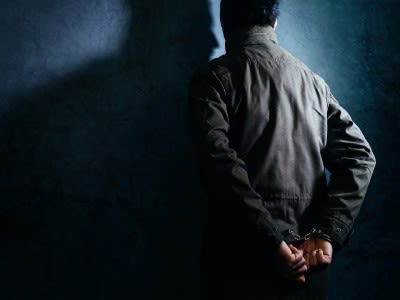 Remember, you are presumed innocent until proven guilty. Don’t let the police bully you. The State has an obligation to prove your guilt beyond a reasonable doubt. If you talk to them, you may provide them with irrefutable evidence that will be used against you and will negatively affect your future.

Attorney Wurster relies on years of experience to provide effective representation throughout your felony or misdemeanor case.

Call the criminal defense lawyer at the Law Office of Bradley Wurster, PLLC right away to schedule an appointment. Attorney Wurster serves clients in Leander, Texas.

Don’t talk to the police without an attorney present. If you’re not a victim, you’re a suspect.

There Are Several Reasons You Should Have an Attorney Before Talking to The Police.

1. An attorney can possibly help get you released from jail sooner and get bail set.

2. An attorney can help get your case dismissed

3. Being arrested and charged for assault can have an effect on professional licenses.

4. Being found guilty of domestic violence has long term effects.

5. When being questioned by the police, you should request an attorney and refuse to talk to them until given a chance to talk to your attorney.

After being arrested, the police can detain you for up to 72 hours. With the help of an attorney that period of time can be greatly reduced.

Let me help you fight against felony or misdemeanor charges for: